Dancing, confetti and plenty of creativity was on show at the Charity House Show. Year 10 led pupils in Years 3 – 11 to create a performance based on the following themes:

This year we welcomed Nik Briggs, Artistic Director of York Stage and owner of York Stage School, to judge the Charity House Show. Having trained at Bretton Hall and the Royal Academy of Music alongside performing and directing many amazing shows, he gave all the Houses some insightful comments. 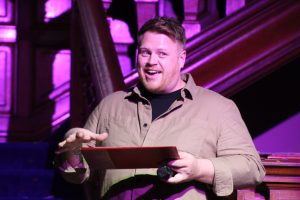 Over £3000 was raised for Build Africa, Queen Mary’s Charity of the Year.

Carole Cameron, Head of Queen Mary’s School said: “The evening was entirely the work of the girls themselves, especially those in Year 10, who were given the task of creating a major school event to raise a significant amount of money for charity. Over the last few weeks there have been frantic meetings and rehearsals. The school has been buzzing for days, and much stress and much ‘mess’ has been created. I would like to pay tribute to them for all they have achieved.”

Here you can view the full highlights video:

Thank you to everyone who supported this event. 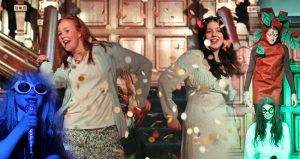