The Music for Youth Proms at The Royal Albert Hall and Ripon Young Musicians of the Year has brought great success for pupils.

Music Captain and Music Scholar, Annabelle D, age 16, is a Class A winner at the British Flute Society Competitions, has performed solo with Harrogate Philharmonic Orchestra and has achieved her Diploma in Flute, after being awarded a distinction for ABRSM Grade 8. However, performing in such an atmospheric venue was a fantastic experience. Annabelle says: ‘It was a dream come true to perform at the Royal Albert Hall where so many of my heroes have played. The building is so iconic.” 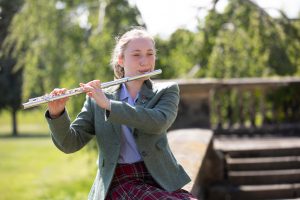 18 Queen Mary’s musicians, from the local area, competed in Ripon Young Musicians of the Year Competition. Across the age groups there were wins for Emilia P, Jess G and Imogen G. Competing against sixth formers, Elisabeth T, age 12, received an impressive highly commended in the very competitive Dual Skills category with ‘Sonata for Tuba’ (first movement) on the Tuba and singing ‘O Mio Babbino Caro’. 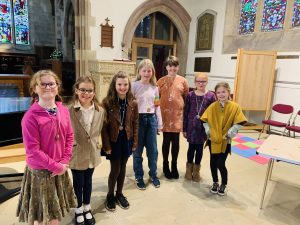 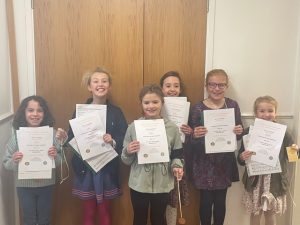