In 2019 one in four GCSE entries were awarded the most outstanding grades 8-9, the equivalent of an A* or A**

Your years at Queen Mary’s will culminate with GCSE examinations. The school’s results highlight academic excellence where both GCSE and internal examination results across the year groups show development and attainment well above the national average.

At Queen Mary’s, you will be surrounded by a culture where learning is both  ‘cool’ and something to be enjoyed as well as having the whole school community there to prepare and support you through these important years and celebrate your successes.

The school offers a broad curriculum and continues to build its academic profile under the headship of Mrs Carole Cameron with girls surpassing their academic expectations as well as becoming well-rounded individuals, confident in their own skin. 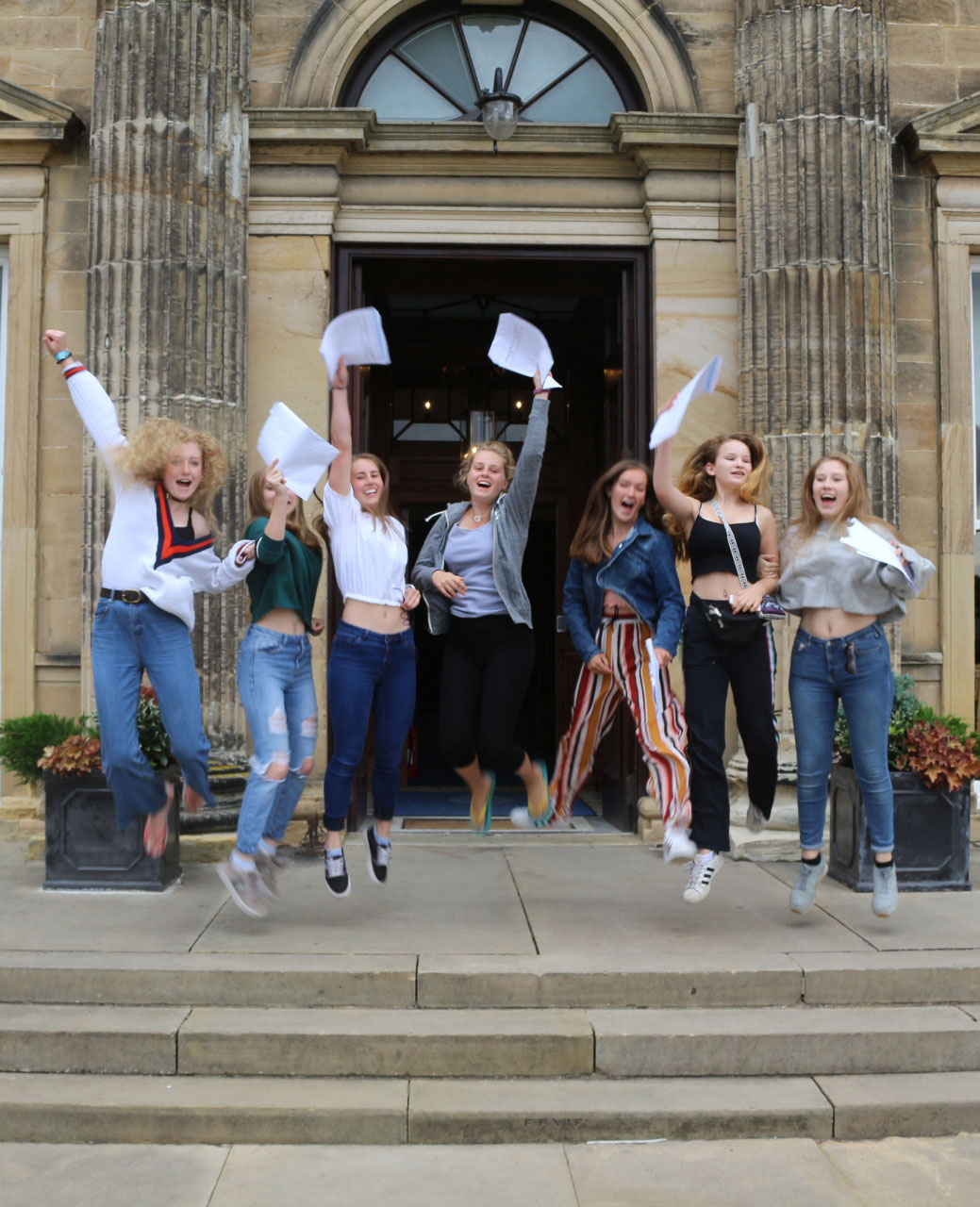 A* results, with one in four entries awarded the most outstanding grades 8-9 and all grades well above the national average. The school also celebrated significant value-added scores that measure achievement against predicted grades throughout each girl’s educational journey.

We are extremely proud of our Queen Mary’s 2019 leavers. They all received offers from their first choice for 6th form, this included scholarships for Academia, Music & Riding to independent sixth forms such as Stowe, St Mary’s (Cambridge), St Catherine’s (Bramley) and Uppingham. This is a real testament to the success of the structure of Queen Mary’s School, now educating pupils from age 4 – 16.

There are currently Queen Mary’s former pupils studying at both Oxford and Cambridge universities.

Whether your sights are set on a certain sixth form, university, vocational course or specialist course, girls leave Queen Mary’s as confident and independent individuals ready to embrace challenge and contribute to their communities. 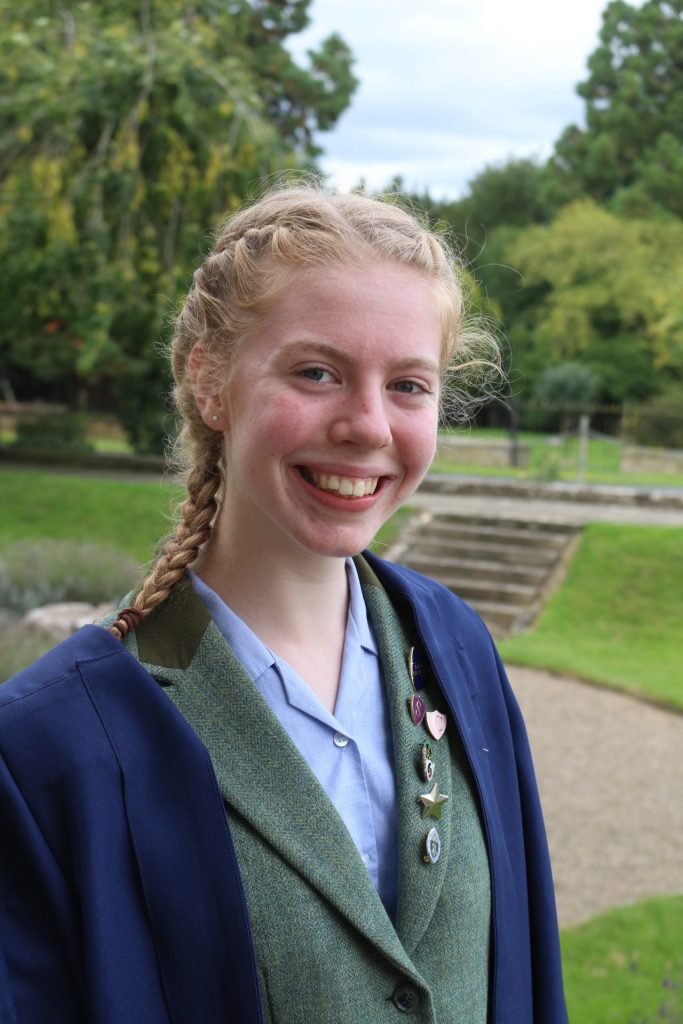 “As an academic scholar I have always had a passion for academics. With a career in medicine as my goal, I have worked hard and with the small class sizes my teachers have been able to tailor my learning and give me extension work to discover my passions. I love how our school feels like a community and everyone is very friendly towards each other. I have friends in all year groups. As Deputy Head Girl I have led the Charity Council and been a member of the Community Service Group. I will remain a ‘Mary’s girl’ as now I have received two scholarships to attend St Mary’s School, Cambridge. The Mary Ward scholarship rewards spirituality, charity and community values and the Academic (STEM) scholarship promotes Science and Mathematics.”